These are customizable avatars for the City of Liverpool College app, "College Life". I supplied all the artwork for the app and the app developers Red Ninja Studios programmed the assets, menu screens and interfaces. There are over 1000 assets to choose from; resulting in over a million different combinations.
The App can be download for free from the Apple App Store and Google play.

You can find more information regarding my illustration work here. 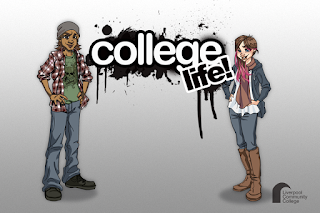 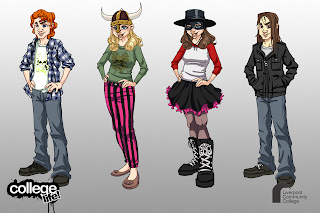 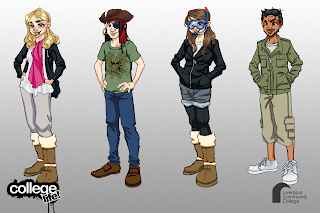 I competed this personalized caricature of the principal of the College along with a series of others to market the app. 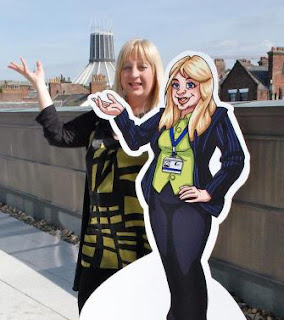 I completed these on request for Red Ninja Studios, based in Liverpool. They were created for an app pitch which would illustrate how the app would be used. 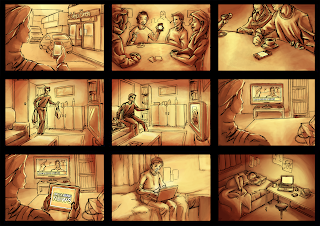 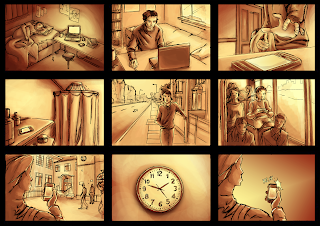 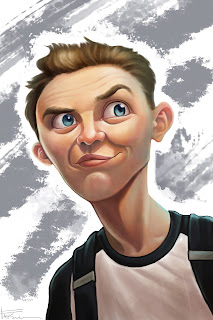 These were a part of a comic strip I put together for the Plaza Cinema in Liverpool.
After working for a number of years as a screen usher for the cinema, I produced these for the amusement of both the customers and staff.

During a college trip to Paris, I took pictures of this Parisian Street to later model and texture in 3D MAX.
The street, (Rue du Cloitre Notre Dame), is adjacent to Notre Dame Cathedral. 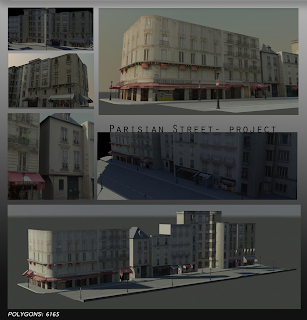 This is a bombed out WW2 building I completed from reference.  Created in 3D MAX. 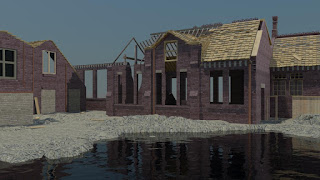 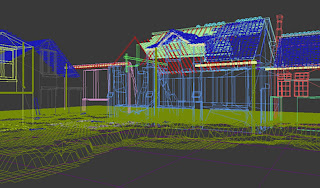 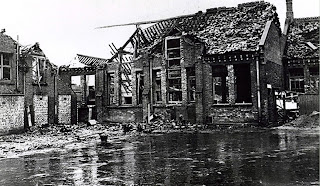 View my complete profile
Originally from down under, Gus has professional experience as a sculptor, model maker, animator, illustrator and performing artist. He is a recent graduate of the "Stop-motion Animation and Puppet Making" (1st) course at Staffordshire University.
He has previously received a Level 3 National Diploma in Creative Media Production (D*DD) and an HNC in Performing Arts (D) at the City of Liverpool College.
He is currently seeking work placements so bring him on today!